Radio Bremen is one of Germany’s public TV and radio corporations. It is the smallest of the ten public networks organized in the ARD – a stigma it always had to fight with creativity. Radio Bremen was the inventor of the first music programme on TV (Beat Club, 1965 – 1972). It also was the cradle for comedy stars like Rudi Carrell, Loriot and Hape Kerkeling (apologies to non-German readers … but these guys are huge).

But one cannot live on nostalgia forever. That’s why we have been asked back in 2000 to
redesign the identity of Radio Bremen and make it fit for requirements of modern media channels. Strategically the redesign was to create synergie between the different radio and TV programmes in order to claim ownership of content and clean up with a scattered brand architecture. 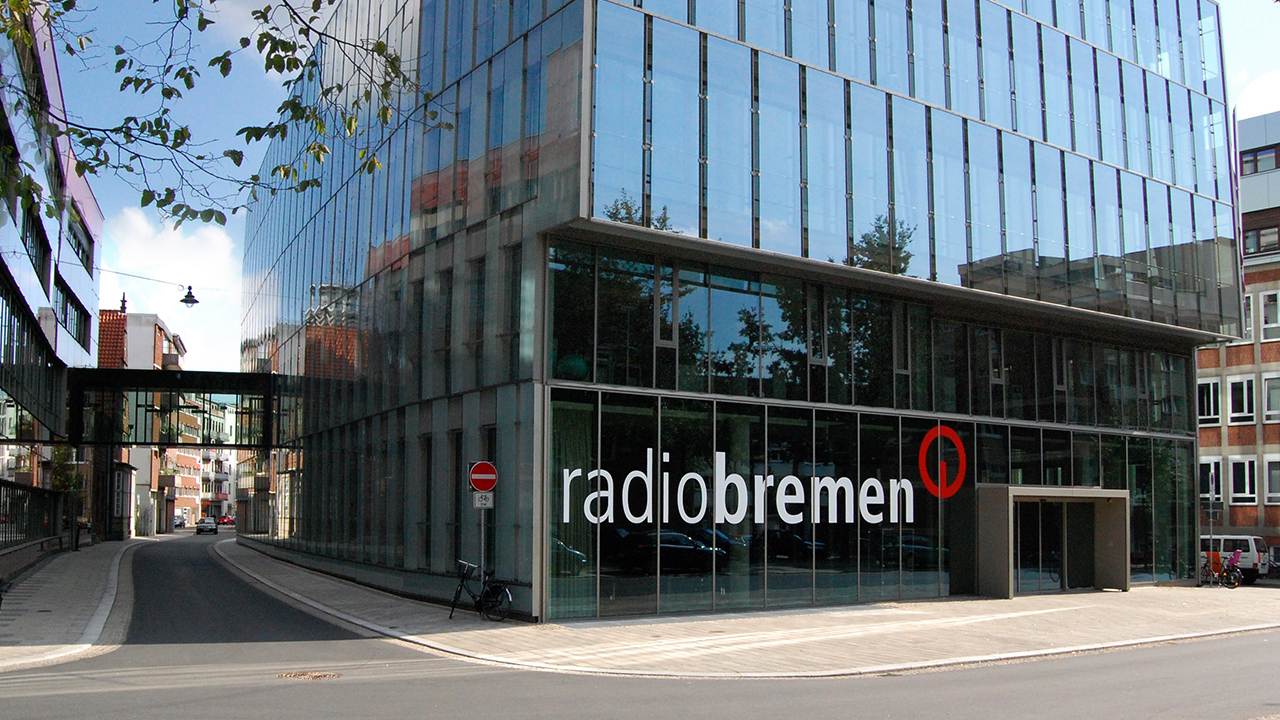 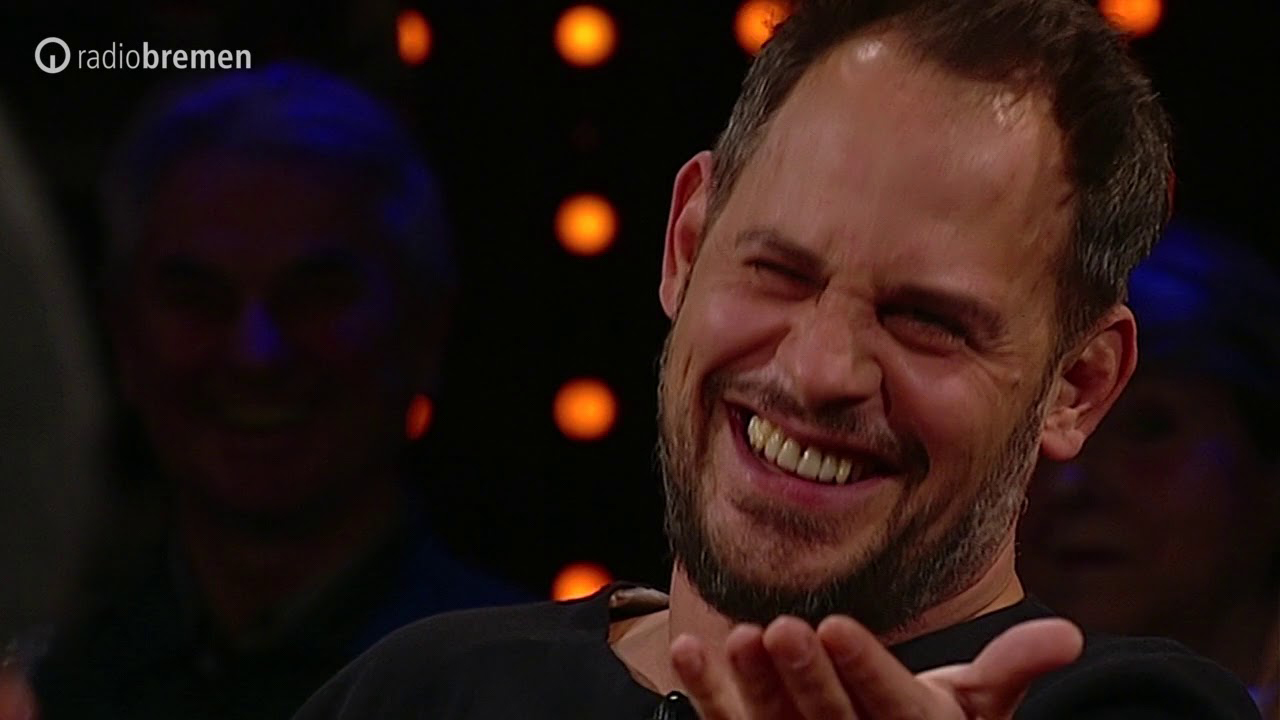